VIE is helping facility and industrial operators advance their maintenance practices from standardized, reactive approaches to ones that are proactive and well-orchestrated. Deploying our end-to-end solution, a VIE-powered operation enjoys unprecedented levels of visibility and accurate guidance for upcoming machine maintenance.

The result is a new level of effectiveness and efficiency with dramatic reductions in unplanned downtime, reduced maintenance costs and enhanced asset life. The power of our patented sensors, connectivity and AI technologies are realized in an easy-to-use app, complete with collaboration tools to support improved workflows.

Rahul ChaturvediPresident, CEO and Board Member

Rahul Chaturvedi is the founder and CEO of VIE Technologies Inc., a leading end-to-end Industrial Internet of Things solution provider.  He is a 25 year wireless industry veteran and a prolific innovator.

Rahul’s career spans well recognized companies in the wireless industry including Motorola, Qualcomm, Kyocera, and Novatel Wireless with increasing levels of responsibility.  Prior to consumer wireless business, Rahul was involved in NASA contract work where he participated in the design of environmental controls of the Space Station Freedom.

He presently resides in San Diego with his wife and two daughters.  Rahul is a passionate innovation mentor for high school students. 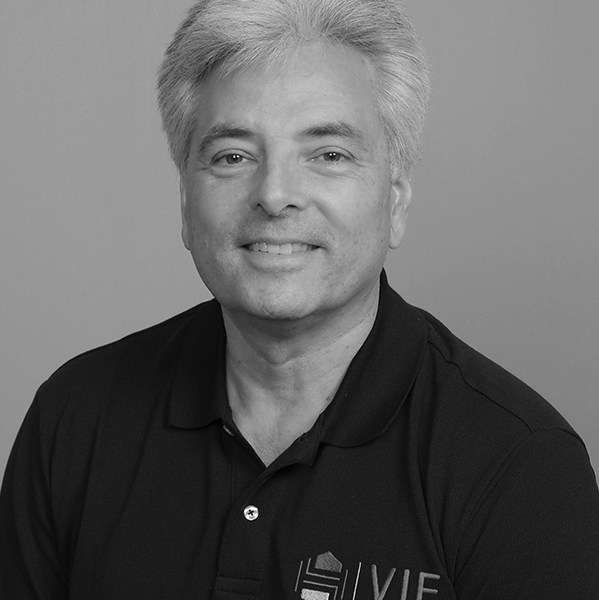 He is a graduate of the University of Bridgeport, retired from the United States Marine Corps where he served as a pilot and logistician. Rudy maintains electrical contracting licenses, multiple commercial pilot licenses and presently holds a number of board positions. 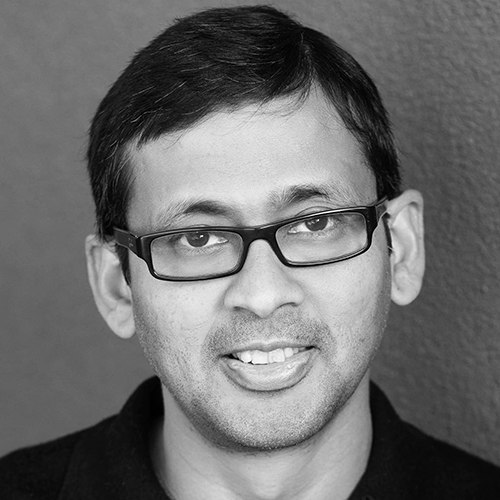 Avinash has been at the forefront of wireless innovation playing key technical roles in the development of 1x EV-DV, HSPA, LTE, IEEE 802.11-AD and RPMA communication protocols. He has over 15 years of R&D experience in communications and systems engineering at Qualcomm and Ingenu. With more than 50 patents and 3 journal publications, most notably on quantum networks, Avinash is one of the most prolific inventors in the industry.

Avinash has a Bachelors of Technology in Electrical Engineering from the Indian Institute of Technology, Mumbai, India, and Master of Science from the University of Illinois at Urbana-Champagne. After receiving C.Phil from the University of California, San Diego, Avinash joined Ingenu, where he led efforts to make RPMA a global Low Power Wide Area technology and created several successful IoT applications utilizing narrow band communications. With passion for technology and problem solving, Avinash is always conceptualizing and finding unconventional ways to address complex and stubborn engineering challenges. 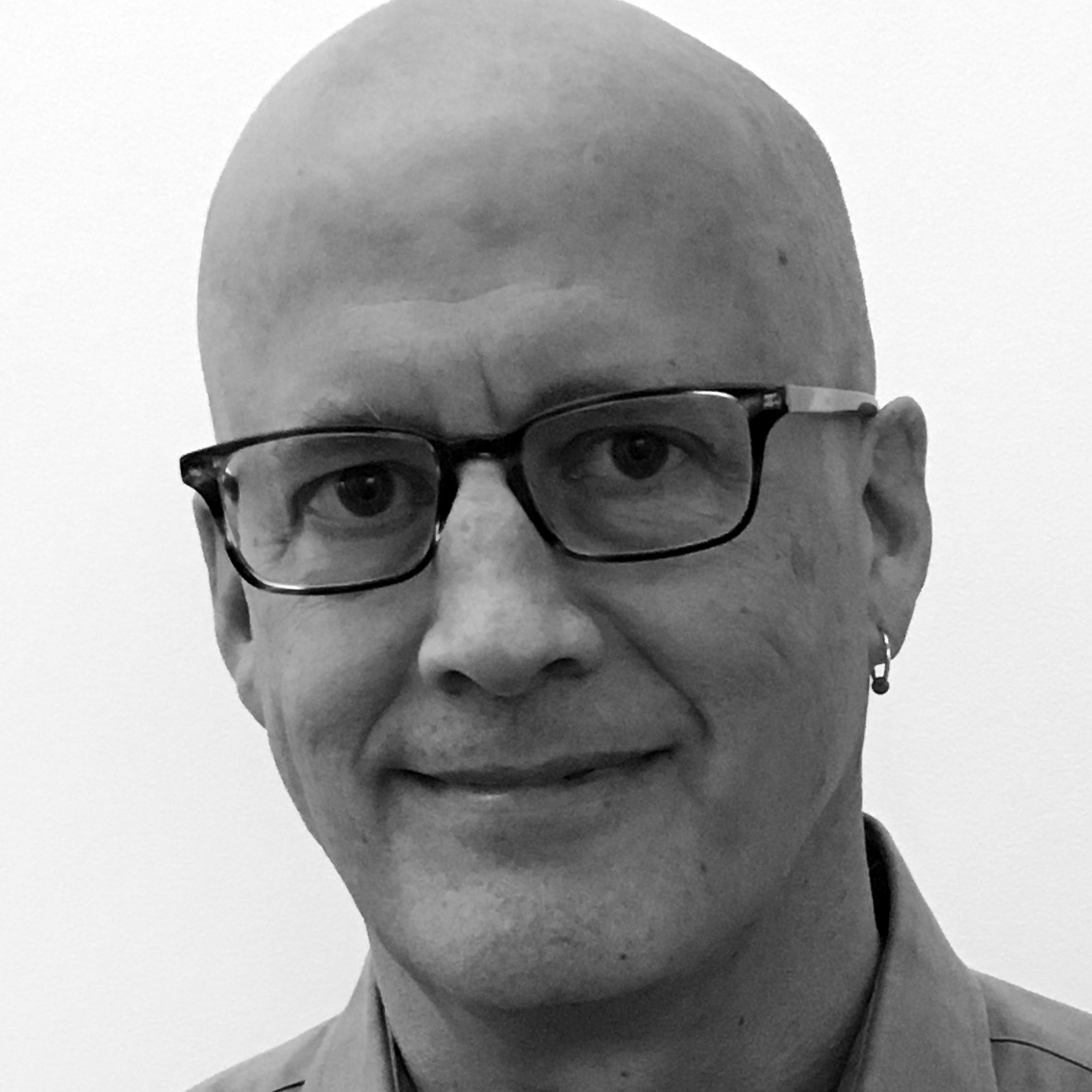 Robert Poor has been called “the Godfather of the Internet of Things”.  As a graduate student at MIT, he developed innovative algorithms for wireless mesh networking in microcontrollers.  Soon after receiving his Ph.D. 2001, he co-founded Ember Corporation, a fabless semiconductor company that produced the first embedded wireless chips conforming to the Zigbee standard.

He was an active participant in the IEEE and chaired the 802.15.4B standards body.  Following Ember’s purchase by Silicon Labs, he developed and commercialized techniques and algorithms for extracting and analyzing sensor data in order to improve the energy efficiency of commercial, industrial and residential buildings.

Robert is the chairman and founder of the Cool Energy World Forum, a community of technologists, entrepreneurs, investors and policy-makers who are fomenting the world’s transformation to “cool” (non-thermal) energy.  The Forum is where professionals share knowledge, ask questions, and not only predict the future of Cool Energy, but help create it.

Most recently, he has been working with multiple companies to help them develop, improve and expand their offerings in the wireless sensor market. 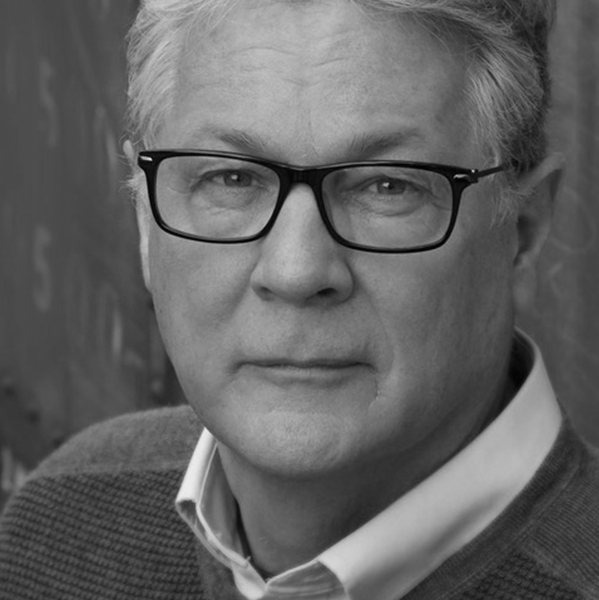 As a correspondent for NBC and PBS, John Larson’s work has been among the most awarded in the broadcast news industry. In 2014, he won the National Emmy for Investigative Reporting for his investigation of immigrant deaths. His investigations of the US Border Patrol resulted in two federal grand jury investigations, a call for action from the United Nations, and a change in US Border Patrol policy. He was recently nominated for “Best Writer” for “Flying Coach” – his series about the lives of people he sits next to on airplanes.

As West Coast Correspondent for Dateline NBC beginning in 1994, John excelled in investigative, breaking and feature reporting for NBC News. “Paper Chase,” his investigation of the insurance industry remains one of the most honored broadcasts in broadcast journalism history.

John is also a much sought after speaker, teacher and motivator. In 2009, he began working as a special correspondent for PBS, and consulting for media companies. He co-authored “Television Field Production and Reporting” – one of the most widely distributed broadcast journalism textbooks in the country. 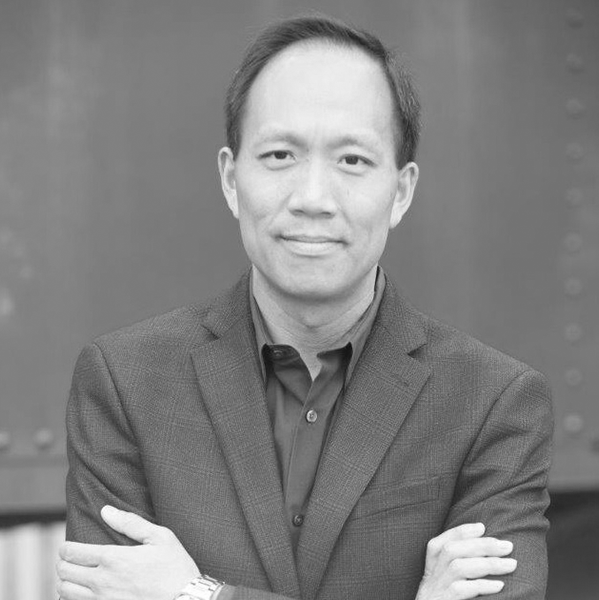 His career history includes controller roles at a global telecom services provider and as tax manager and auditor at a national firm. In his legal practice, Alex has advised on mergers and acquisitions, as well as syndicated lending and structuring of asset-based transactions.

A member of IMA since 2003, Alex served two terms on IMA’s Global Board of Directors as well as the Board’s Performance Oversight and Audit Committee, and as chair of its Audit Subcommittee. He is a CMA, CFM, and a CPA. He is an attorney of the State Bar of California, with a JD from Thomas Jefferson School of Law, MBA from Suffolk University and a BA from the University of Calgary in Canada. He currently resides in San Diego. 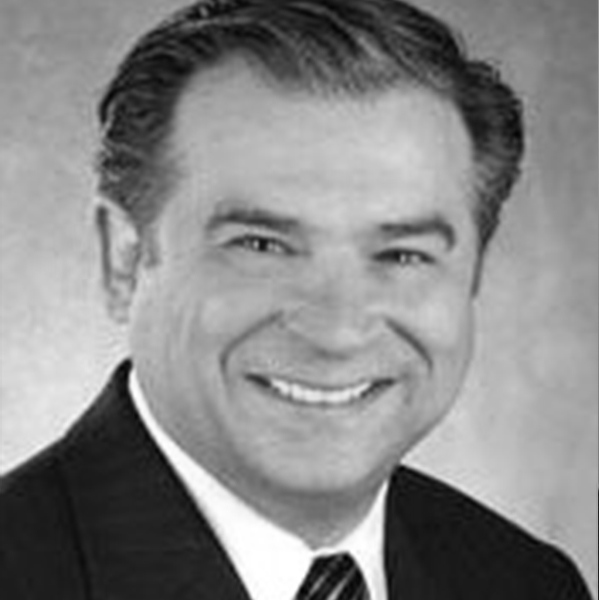 Prior to Chirisa, Bill was a Global Managing Director for Credit Suisse.  He was previously the subject matter expert and advisor to the internal Investment Bank at Credit Suisse on data center, technology, energy and environmental, and innovative products and services.  He joined Credit Suisse in June 2003 from Globix Corporation, where he was Global Head of Real Estate, Construction, Facilities Engineering and Data Center Operations.

He is a global leader across multi-disciplinary areas and a subject matter expert spanning the development, design, construction and operational management of critical and non-critical infrastructure assets, operations management and technology.  Bill has won several awards for global innovation leadership in exploring, developing and deploying new technologies while leveraging sustainable projects to offset operational costs and minimizing operational risk.